I'm so pumped that we don't have to wait until Christmas for the next Star Wars universe movie. 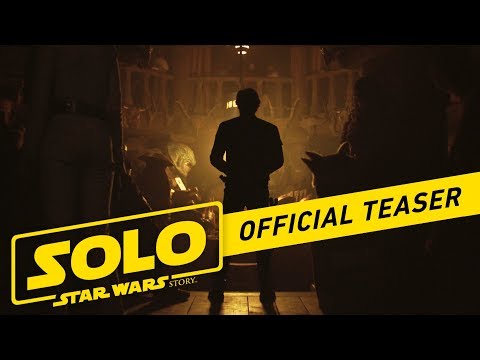 And the teaser from last night: 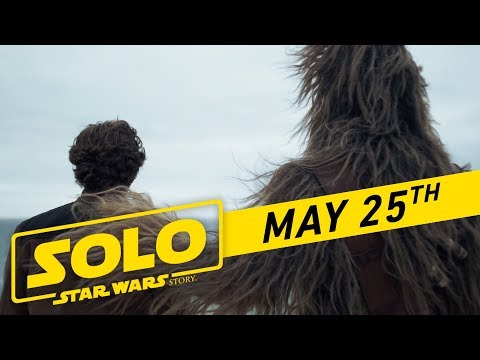 I really can't wait for Donald Glover as Lando.