Canti =/= smalltimehttp://www.youtube.com/watch?v=y9K18CGEeiI&feature=related Icrontian
July 2013 edited July 2013 in The Pub
So it occurred to me recently that I forgot television exists because it's stupid and old and there's Youtube. Now, because I already have a backlog of videos I've been meaning to watch and I need to make it longer I'm wondering what channels/entertainers you guys follow so I can add more. So here's the idea, post one video by your favorite Youtubers (I hate that term) so everyone can enjoy stuff. Mine are 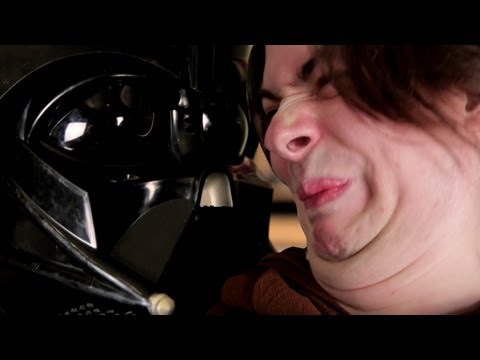 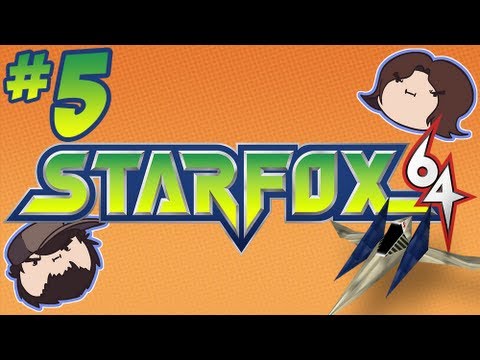 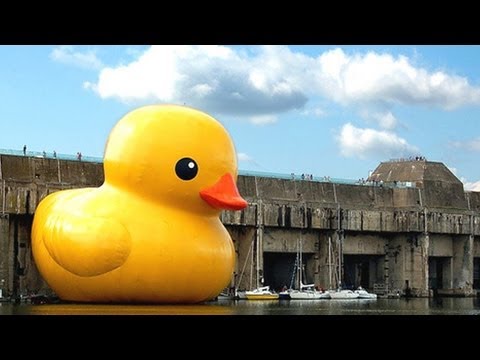 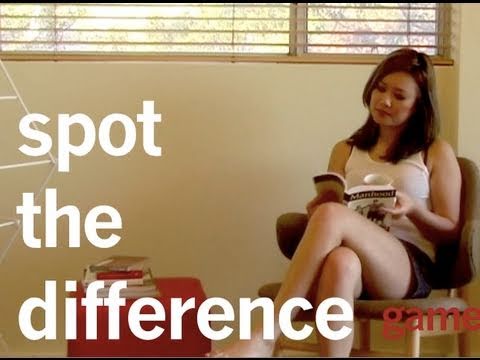 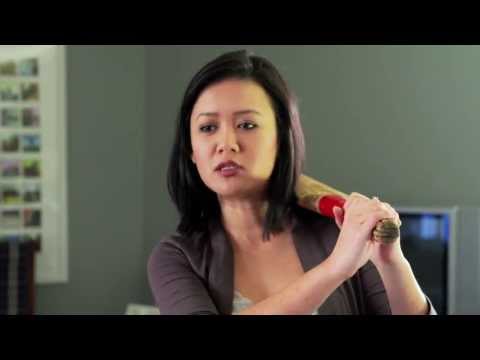