I was watching this vid the other day. It is the GT2 finish at Laguna Seca in 2009. While watching it, I noticed the comments about the finish. They included, in paraphrase: "The Porsche drove dirty.", "The Corvette drove dirty.", "The Porsche shouldn't have blocked and spin the Corvette.", "The Corvette shouldn't have tapped the Porsche on Turn 11 because the Porsche had the racing line.", and on and on and on. In my opinion, last lap= anything goes (of course just short of wrecking someone) . I also do not like walk-away wins. But what do you guys think in regards to the last few laps. Just curious. 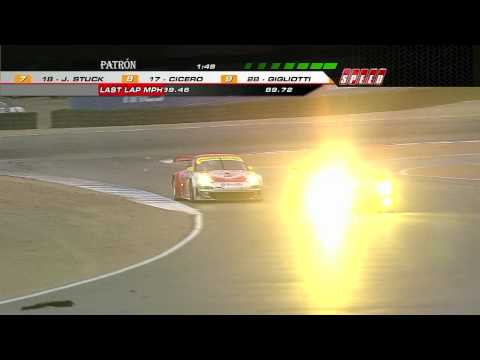