Canada votes today, here's what you need to know 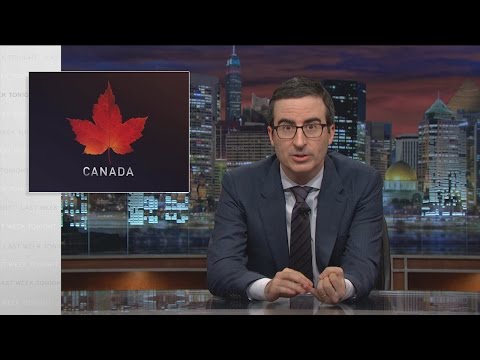