Ever since we started hosting Expo in Detroit, I've been trying to get the Detroit Party Marching Band to come play for us, but they are kind of anarchist and hard to lock down.

During this year's ICOK, the Detroit Party Marching Band will be playing at Trumbullplex, which is just a walk down the street from ICHQ. I will be going, and I hope that anyone else who wants to go will join me.

For those unfamiliar with this concept, Detroit Party Marching Band is a renegade street band. They are wildly popular in New Orleans. Most of the time they just show up and start playing randomly at festivals and events. It's rare for them to schedule a performance like this.

Here is a video I took of them practicing one night while I was walking through Corktown. 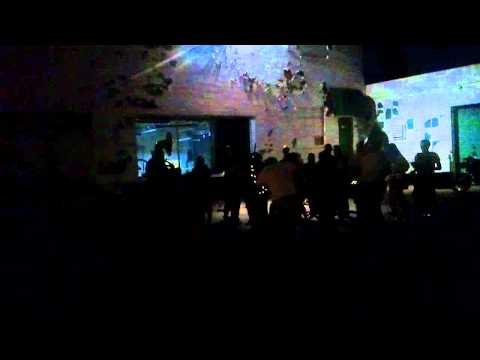