Re: IC Minecraft is BACK!

@CyrixInstead Yeah... my son fell into one of the livestock grinders and got thrown into a crusher (not active) and I had to figure out how to get him out without messing something up. 😁

At Carlsbad, Nicole arranged for us to go on their most challenging cave tour. Helmet, knee & elbow pads, and gloves required. We had to crawl through a narrow box to prove we could do it beforehand, and there were multiple “are you really sure” cautions before we started AND after the first challenge. 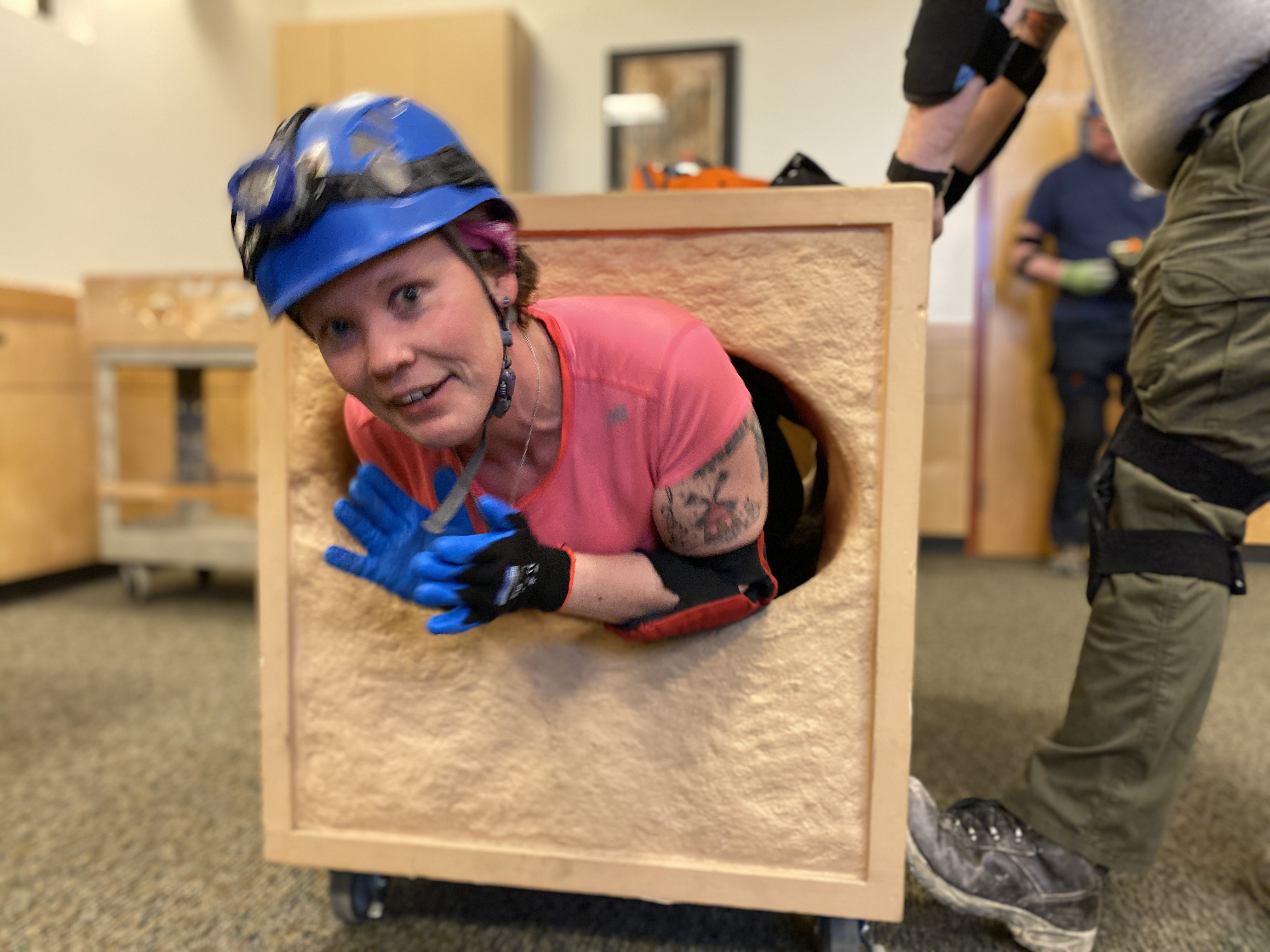 (the test - yes that is how actually narrow parts were)

We made it to the Hall of the White Giant after 90 minutes of hiking, crawling, side wriggling, rope assisted climbs, and one extremely narrow 12 ft ladder. Then we turned around and did it all again, spending over 4 hours underground. At the lowest point, we were over 1000 ft underground. 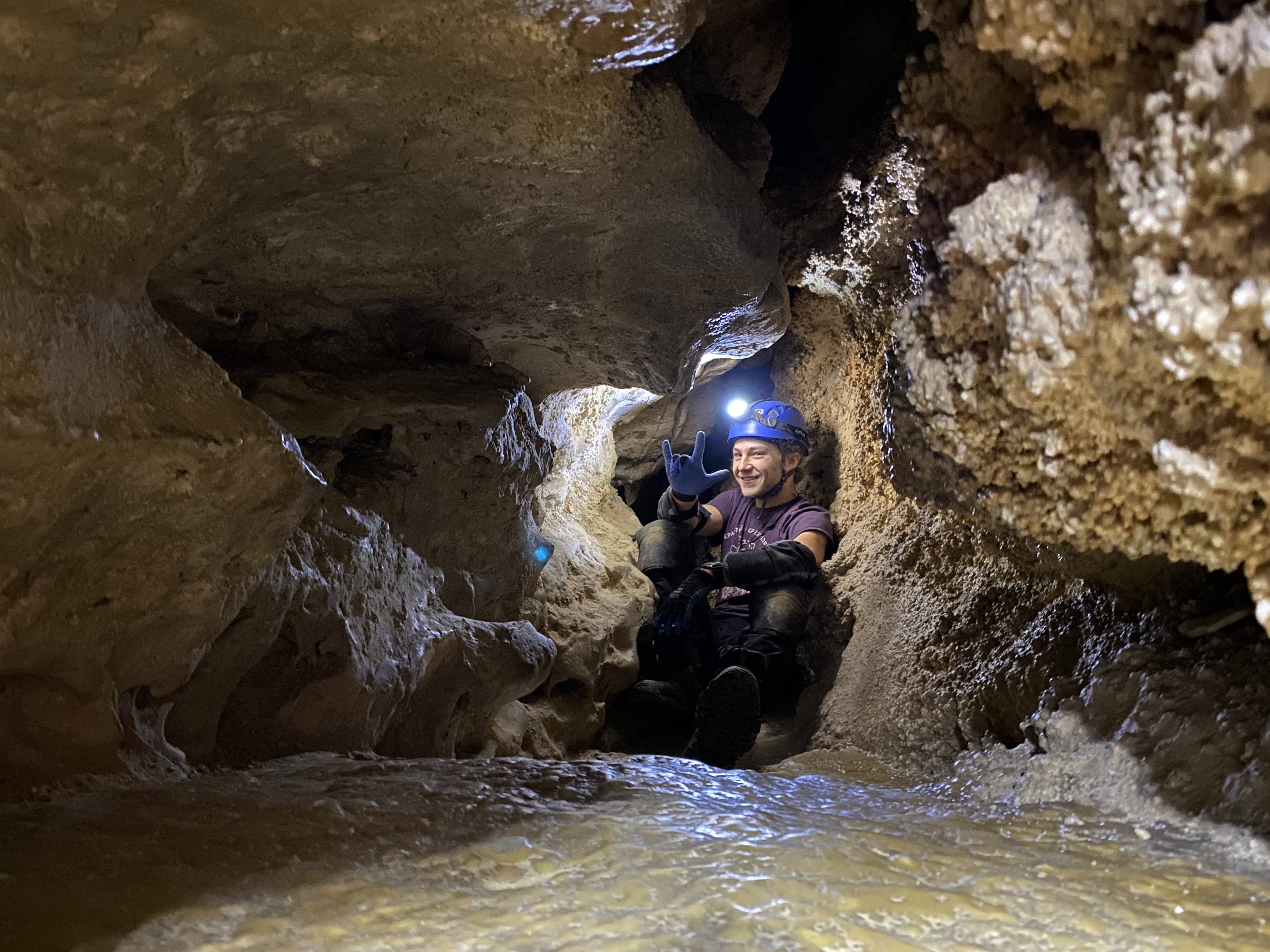 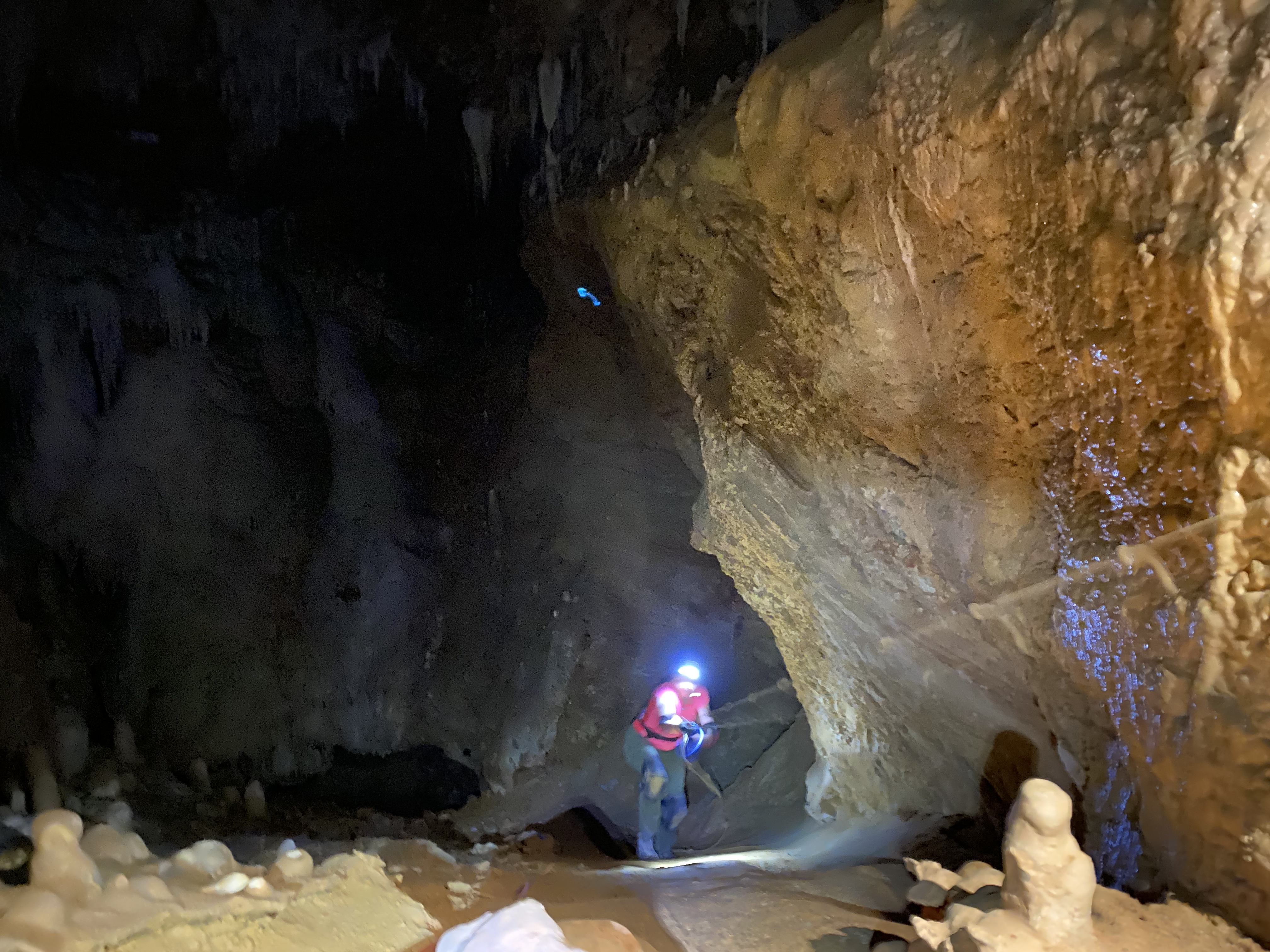 At Guadalupe, we did the Devil’s Hall hike which took us a few miles into the mountains and thru a giant, fairly narrow rock pass. We got back to the car just as the light faded, well past sunset.

CB: I have no idea when women are flirting with me. It has to be super overt.

Also CB: There was no flirting in Star Wars and no reason to kiss.

Last night, Nicole understandably wanted to turn in after 10 hours of driving, so Perry and I had some adventures. Two internet searches later, our destination was set: Beale St and the river. We set out about 10:30pm, hit a jazz club and a dueling piano bar, caught all the Pokemons, and walked along the river. We got in about 1am local time. 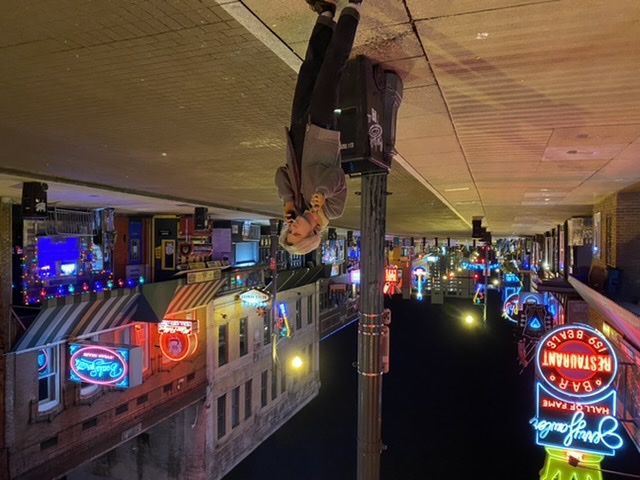 I left my laptop in Detroit so I wouldn’t be tempted to do shit like that.

Five minutes into the trip, Nicole turned on the frozen windshield wipers and one of them flew off on the first stroke.

I think a lot of the criticism comes from adults critiquing a movie that is, while maybe not necessarily "made" for kids, at the very least panders to them heavily. Is that for toy sales? Sure why not, fuck it. Always has been.

When I read these highfalutin "critics" delve into this with headlines like "The Rise of Skywalker is a disastrous conclusion to the trilogy" like, seriously? Get over yourself. "Disastrous" like Star Wars is out there to change the world of cinema.

The Rise of Skywalker was rushed, that's for sure, but how could it not be? This story has already spanned forty years of real time, 90 years of Star Wars time, and three generations of the classic good vs evil trope. You can't fit that much into nine films without asking the audience to heavily suspend disbelief, be willing to fill in a lot of gaps, and just accept that the Star Wars brand is SPECTACLE. It's the sounds. It's the music. It's the comfort food in the form of familiar characters, recurring tropes, and yes, the ever-present Macguffin.

I think it's easy to forget how fucking awesome it is to hear the lightsabers fire up, to hear the clash, to see the flashes, to hear the blasters, the roar of the TIE fighters, the roar of Chewbacca, the blips and beeps of the droids... to see the alien landscapes and awesome creatures that we all know are puppets (and very little effort is made to hide that). If you go into it with the mindset that you want "STAR WARS" to wash over you, and you aren't looking to critique story cohesiveness, character development, or plot sensibilities.... I think you will love The Rise of Skywalker as I did.

The fucking EPIC SCOPE of the super bad guy's ultimate evil lair, I mean holy shit. LANDING HORSES ON A STAR DESTROYER. Palpatine finally bringing back a truly menacing Imperial military. Palpatine's truly incredible evil and the final conclusion of a nine-movie bad guy arc. The epic vehicles, ships, and dogfights (though I'll admit there wasn't enough TIE fighter in this movie for my tastes), and goddamn Kylo Ren's ship is ABSOLUTELY fucking awesome. Kylo's artifact room on his ship was stunning set design, CLASSIC Star Wars with the glossy white panels, white oblong lights, and menacing monotones. His new mask was dope. I fucking loved it all.

The point is, many people are just sort of "used" to Star Wars, but if you go into this with the same eyes you went into the first movies, as a wide-eyed 8-year-old who wants to be a space hero, holy fuck dude. Fuckin' hell. What a goddamn trip.