Welp, they released the first teaser for the movie, I've watched it quite a few times now.

I'm so happy, I'm such a Bond geek/nerd. 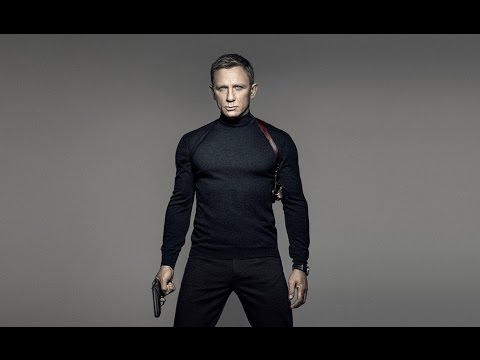