So they just released Black Angel on YouTube today! It's a short film that premiered before Empire Strikes Back in England way back when and I've always wanted to see it. It's credited for influencing a lot of fantasy movies like Excalibur etc. They re-released it a few years ago at a few film festivals after it was found again, but they just put it up for all to see! 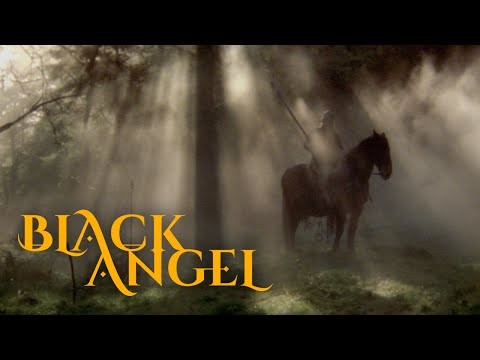