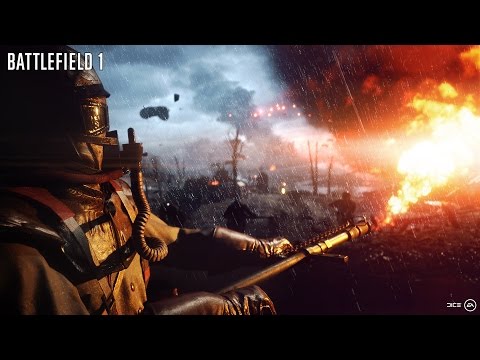 Looks awesome, and I have to admit a confirmed single-player campaign has me WAY more excited for this.