So I've been recruited by some buddies of mine to run a game of Savage Worlds for them in the near future, specifically Deadlands Reloaded.

Normally I've made do with hand-drawn maps and physical description but this time I figured I'd put something better together for my players now that we've migrated to Fantasy Grounds as its a neat tool plus with few of us able to meet in person it allows me to run virtual dice alongside having interactive maps and the like.

So another tool I've been using in preparation is Dungeon Painter Studio its a neat tool for putting together maps but altogether the asset library isn't very good so I tried hopping into photoshop and seeing if I could make my own, YMMV.

This pseudo temple is my first attempt at making a map using purely vanilla DPS assets. 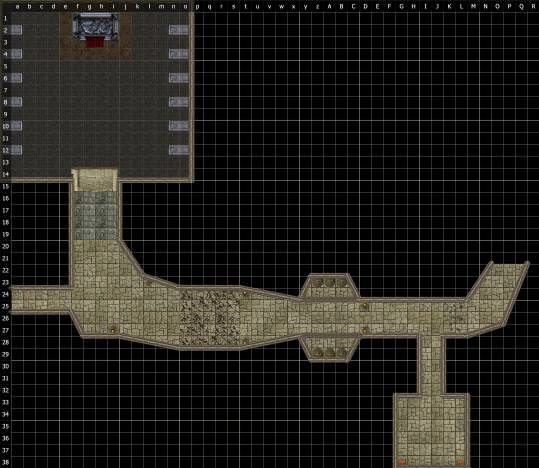 My first attempt with workshop mods at making a river 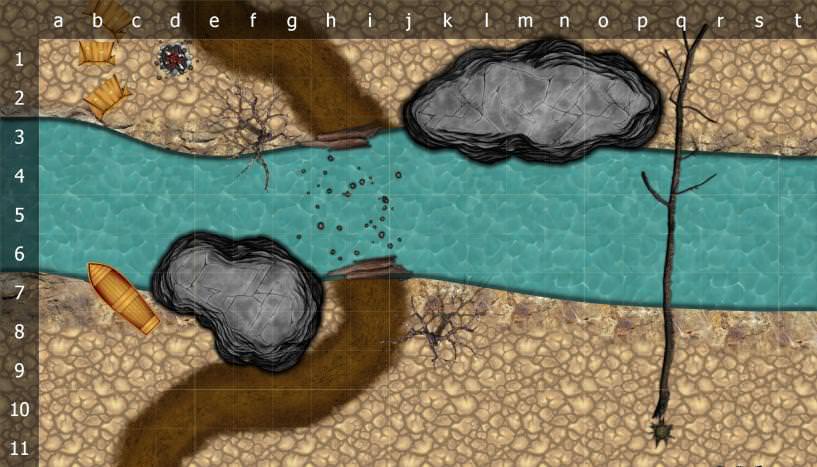 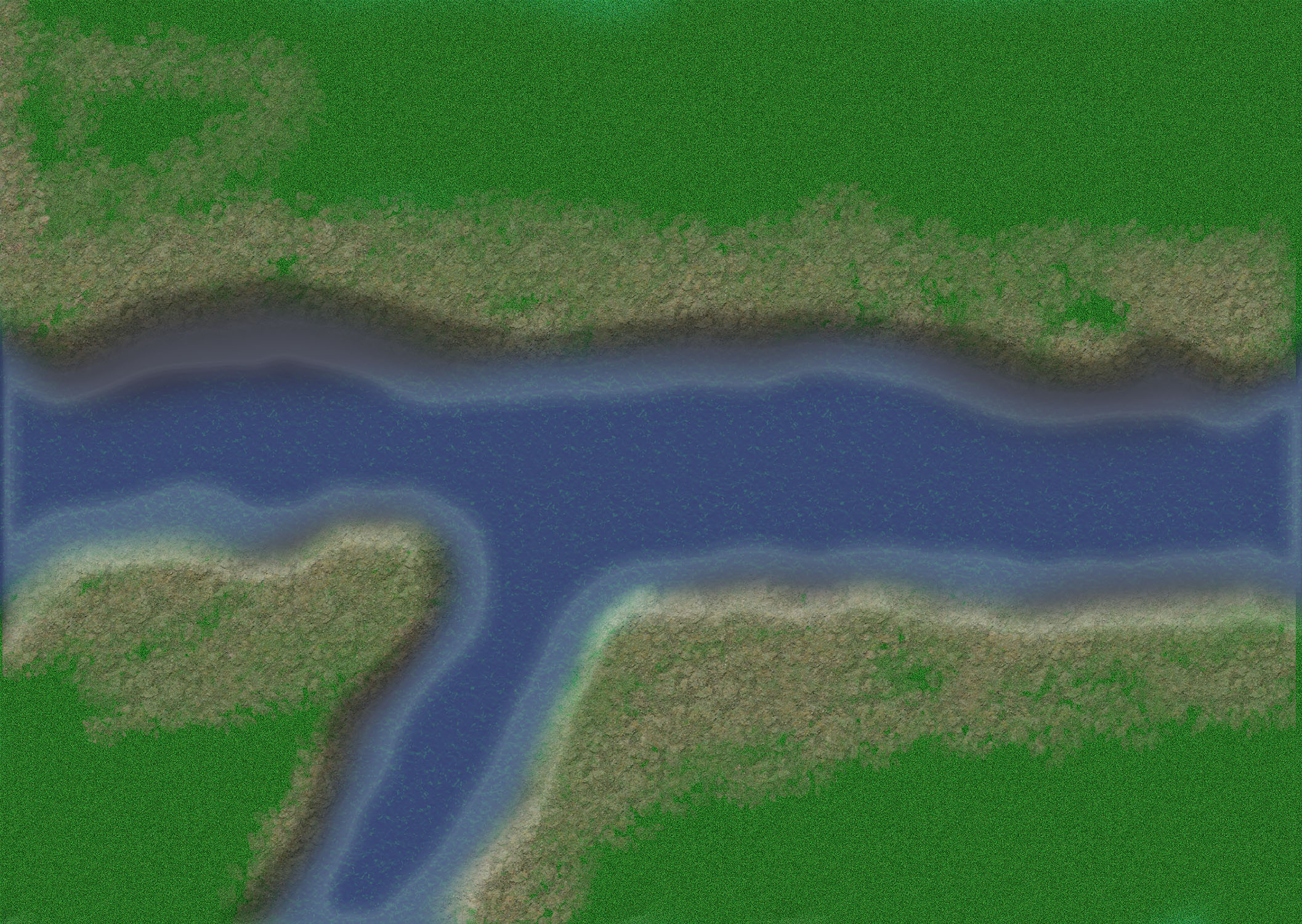 My most recent map utilizing higher quality assets (Yes I pieced this together but I'm still happy with it, if I were to put together everything manually itd never get done.) 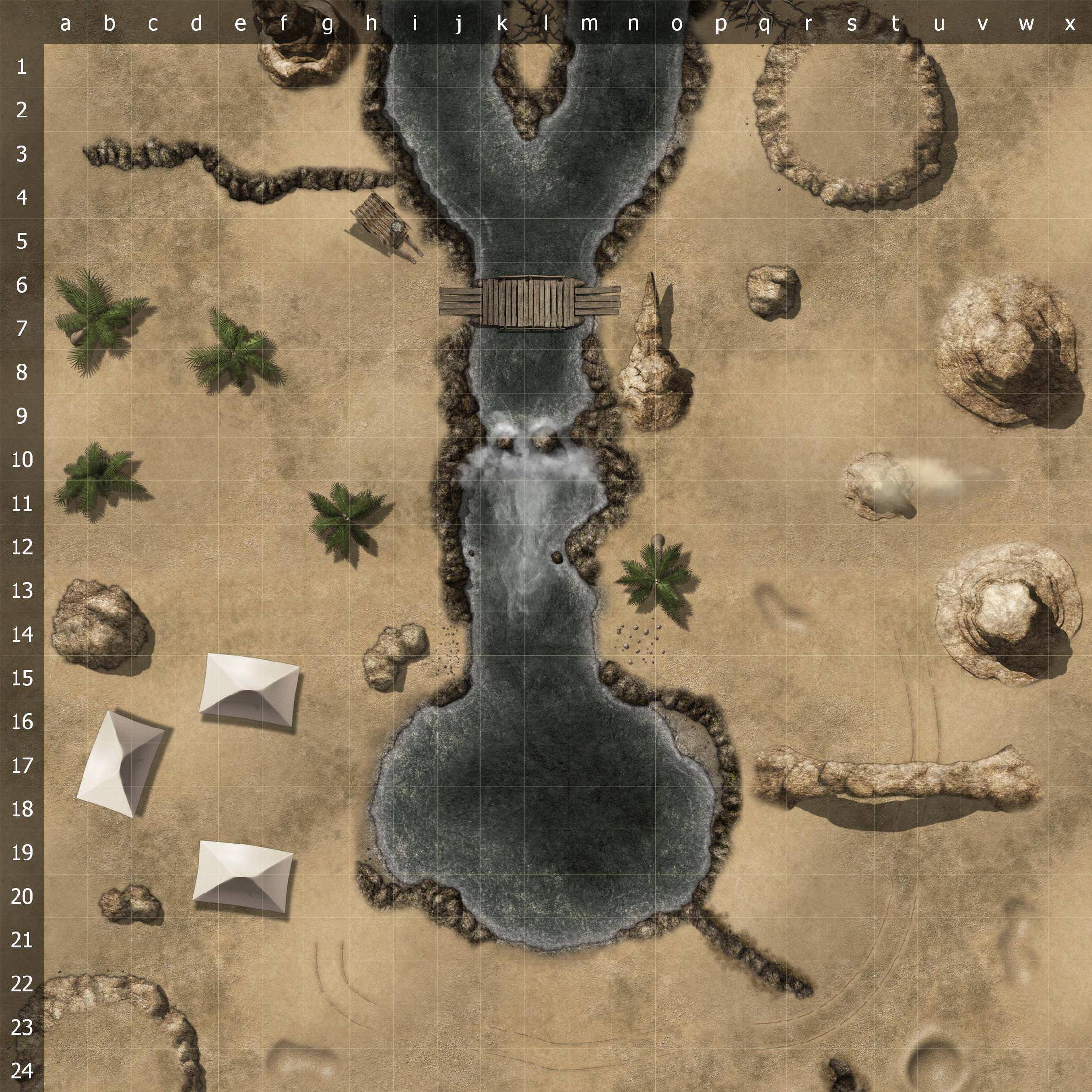