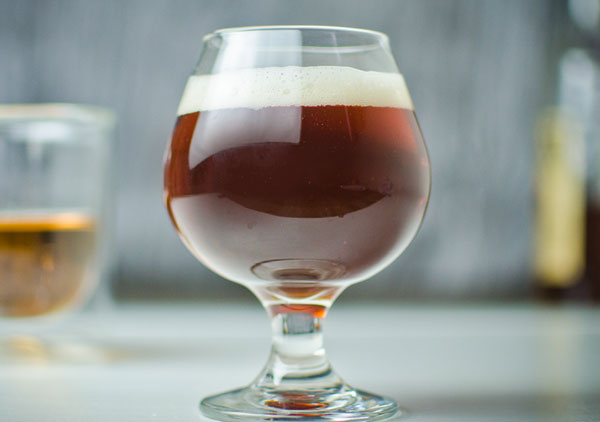 In the hope of being a more organized person in 2019 (Hahahahahah) I'm kicking things off with beer tasting planning for the year. First major Icrontic event is ICSP, so it seems like a good time for a tasting. Since folks typically get pretty messy during Nain on Sunday, this will likely be at 3pm on Saturday the 23rd.

We'll be tasting through a variety of Scottish-style ales that have gotten the barrel-aging treatment. Some of these will be Scottish Ales, some of them Wee Heavies, some of them Scotch Ales, so we'll get a good variety of flavor profiles. We'll taste our way through 10-11 of these beers along with an assortment of food (may or may not be Irish and/or Scottish themed, we'll see!)

Tasting will come in around $30-35 and will be best suited to at least 5 attendees besides myself or 10-11.