Since Kyle died, I've barely played any video games. Ironic, given that I now work in the gaming industry.

Kyle and I had a secret competition going. It was an obscure little game called Train Valley, and we would trash-talk and smack talk each other like crazy in this goofy game where you built train tracks, managed dispatch and switches, avoided collisions, and delivered passengers to the right stations. We competed for points and stars. He could not STAND being beaten by his old dad on "his" turf (ha!), and while he pulled ahead and trashed my high scores on many of the levels, I finally rallied back and destroyed him, besting every single one of his high scores.

Train Valley 2 came out, and I immediately bought two copies, one for me and one for him. He didn't quite enjoy Train Valley 2 as much as the first one, since it was more about puzzle solving, delivering goods to stations, and had a lot more going on.

Tonight I looked, and Train Valley 2 offered a new DLC that brought back the passenger delivery mode from Train Valley that he loved so much. I bought it immediately and started playing right away. He would have LOVED this mode and we would have been already fiercely trash talking and he would probably cancel his plans and play for hours just to beat me.

Not seeing his name pop up in Steam, not being able to buy him a gift copy with a goofy message ("Kyle, here's a copy for you, too bad you suck so bad, get good, love Dad"), not being able to get his trash-talk messages and screenshots sent to me ("GET WRECKED, PAPPY")... these things have all been taken from me. The joy has been sucked out of one of my favorite hobbies, but I'll get back to it. It'll take time. Tonight I'm building trains and missing my son so, so, so much. 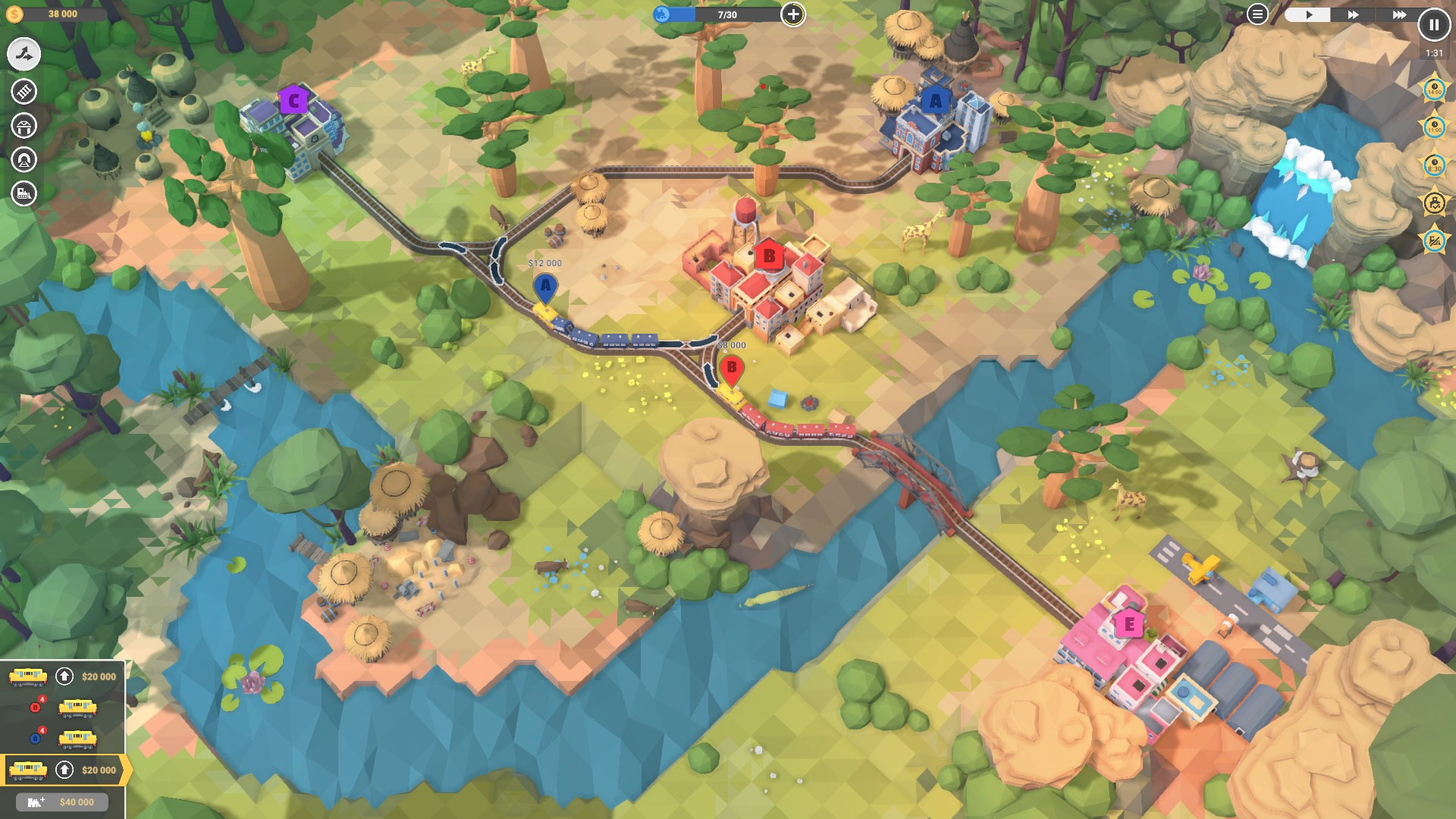