The journey of a joke &amp; digitial history 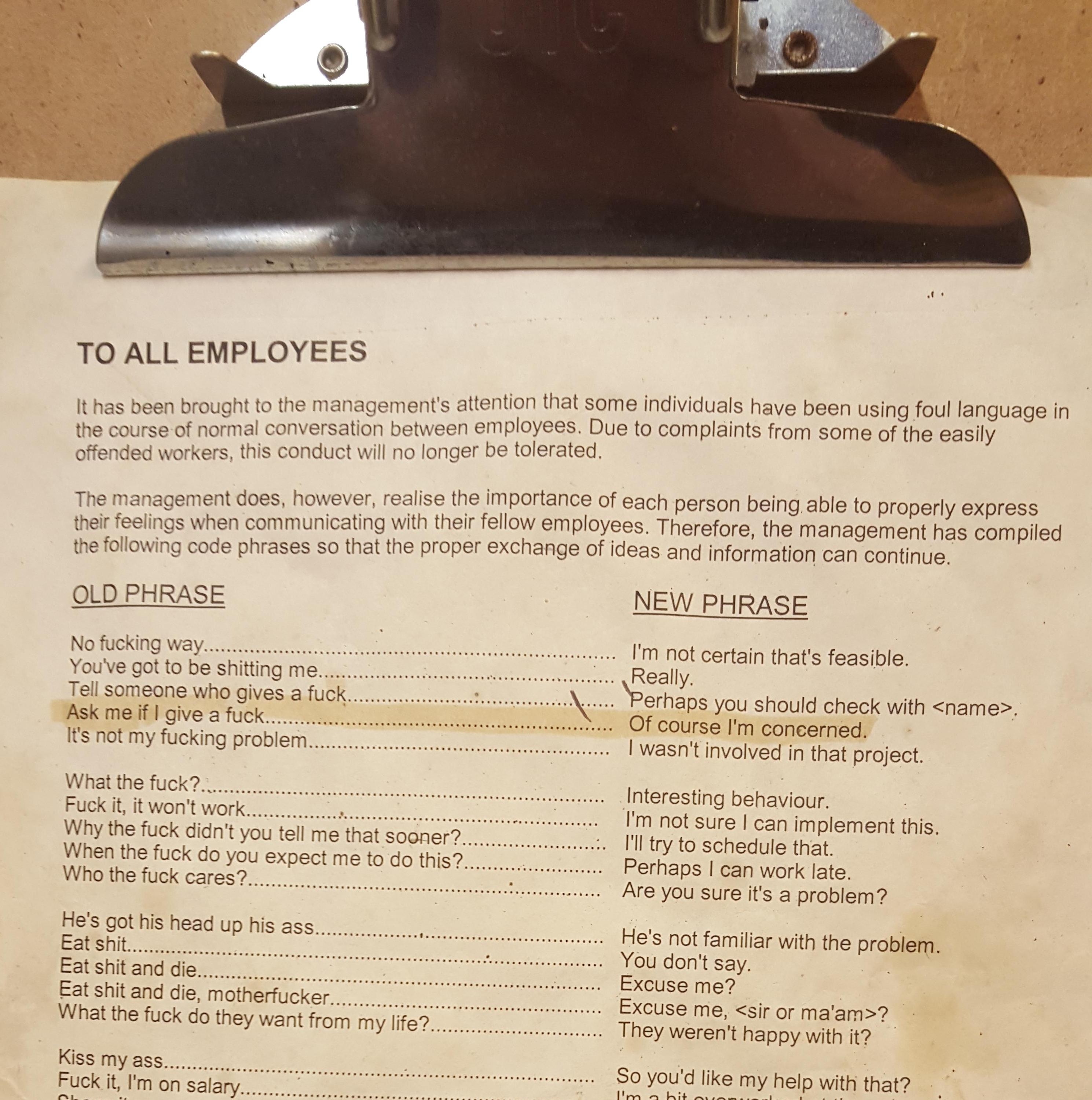 Someone in their early 20s was circulating that at my office today. And all I could think is: where did you get an AOL chain email from?

Imagine the journey something this might have taken over the last 2 decades:

And it could've been even more meandering than that. Who knows how many dozens of types of media that thing passed thru before a kid who possibly wasn't alive when that joke got written found it on Reddit and thought it should get passed around yet another office.