Orcs Must Die 3(32.2hours): Been waiting to play this game. @Massalinie and I plowed through the campaign together because since OMD2 it seemed like several maps are designed for two people, unless you play the silly meta. The game feels the same with just two new characters and new maps, which is good. There are new WAR maps where you get access to some large scale traps like a squad of archers or massive spring/freeze pads. The normal difficulty is a bit easy for most of the maps until they decide to throw a dozen runners at you or some other BS designed to kill a perfect run. However, the hard difficulty is so freaking over the top I hate it. Passed a couple maps but then quickly it became apparent the traps are pointless you have to play the DPS meta to actually clear levels on that difficulty which I hate. I want a tower defense game not a hack and slash that requires only min/max metas.

Still had a lot of fun playing it through campaign, endless, and the scramble mode. Going back for perfects on levels and learning how to screw up the enemy AI routing is fun. 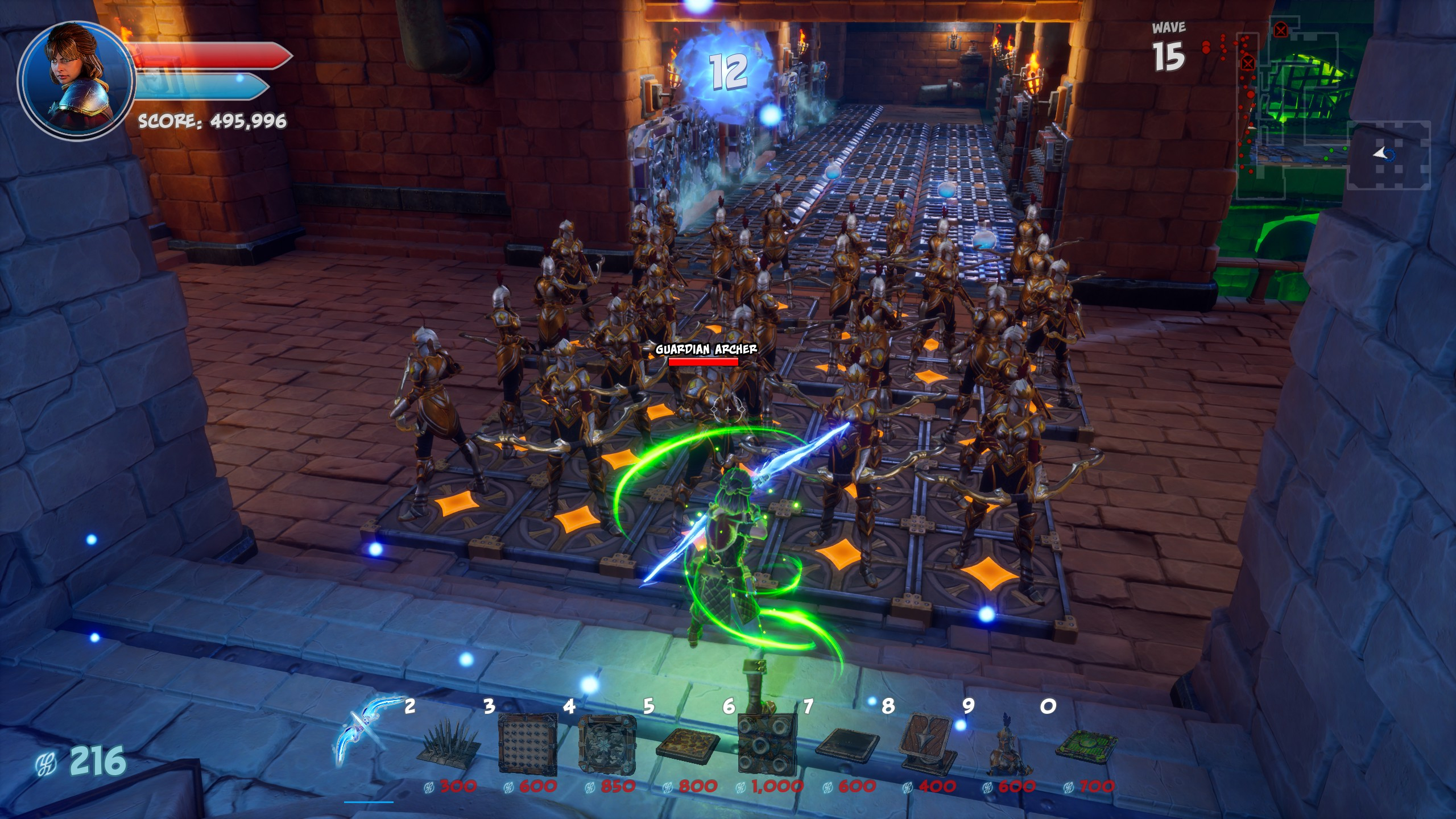 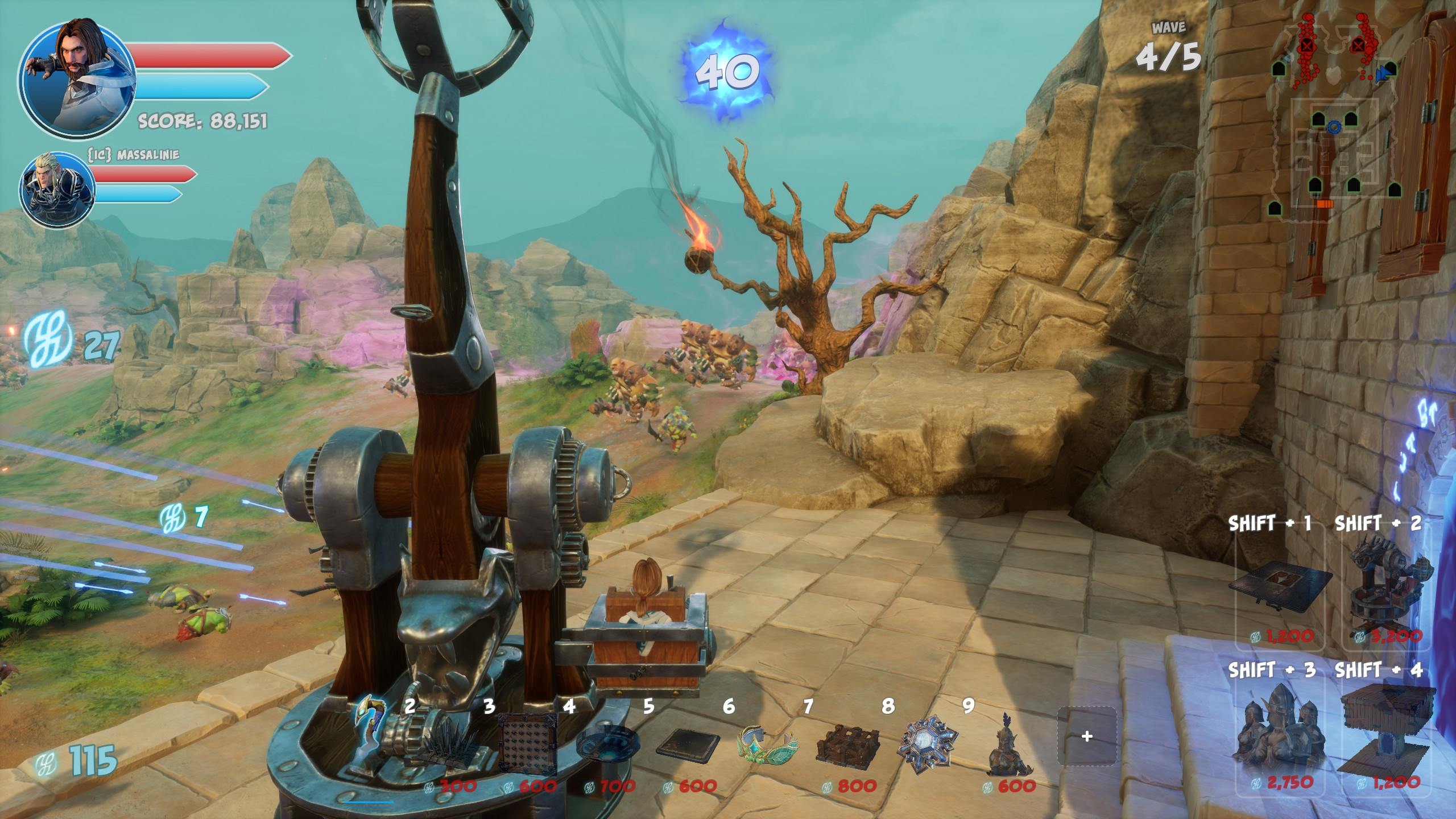 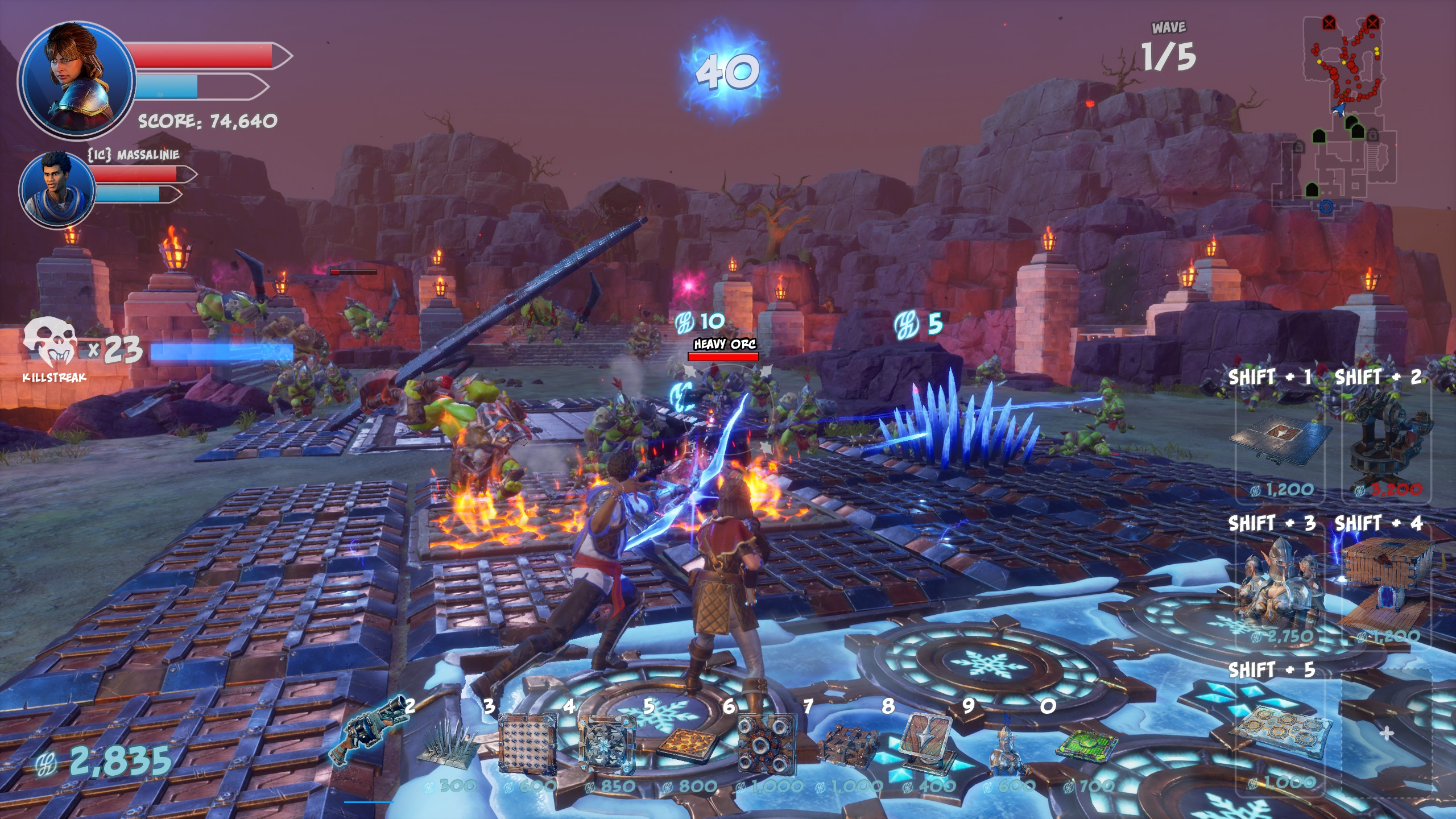 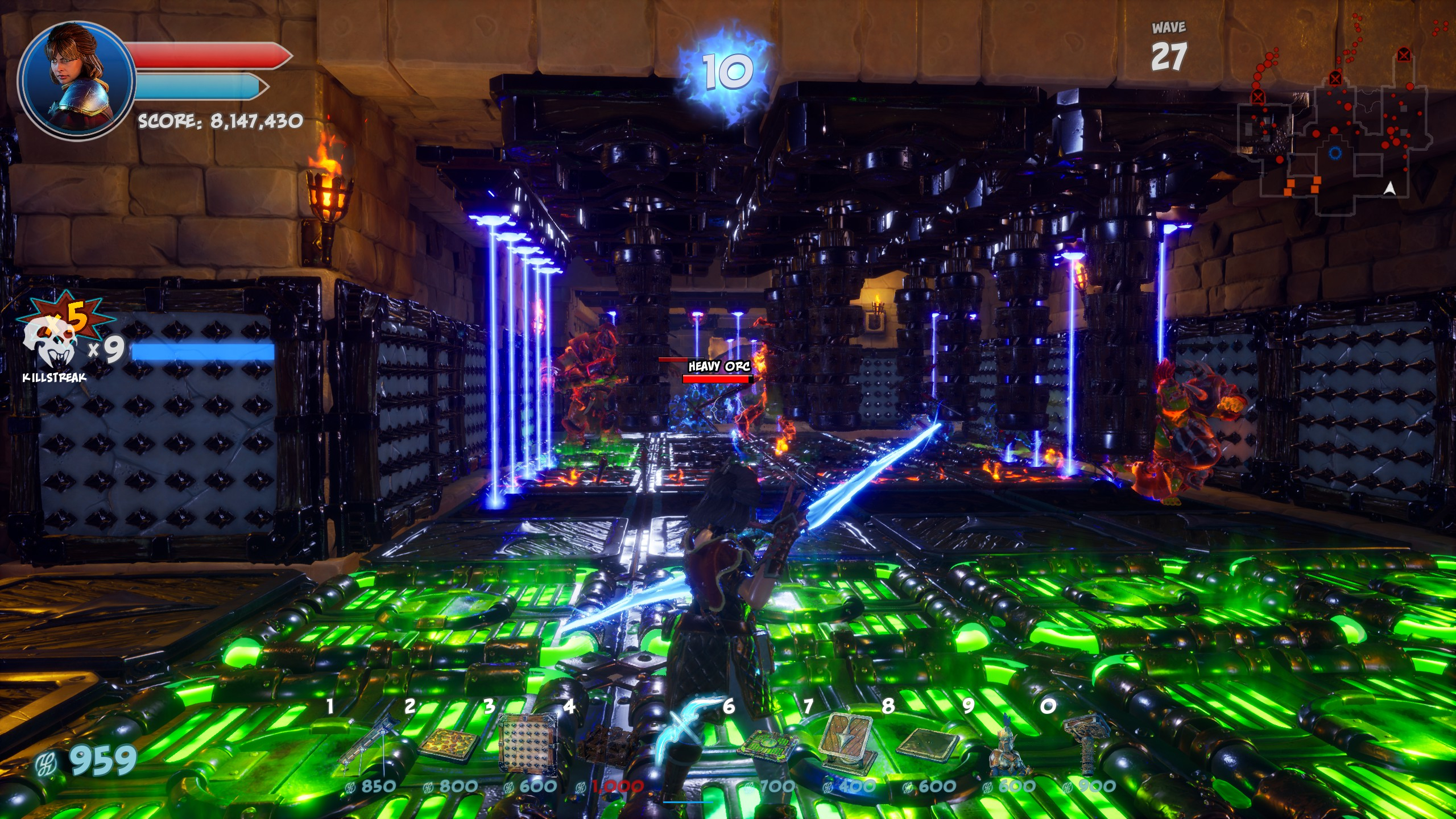 this sounds great for those that are in!

FINE - give me an invite. I suppose it would help to have Discord for this event and all the shenanigans leading up to it.

Personally I'd start work as DBA ("doing business as" yourself) to avoid the complications of an LLC until you're sure revenue is high enough to offset the overhead of separating your taxes and banking.

Finally got to the end, and I agree with a lot of sentiments here.
I loved almost everything about the show. The banter, the style, the nostalgia, it all hit the right notes for me. Just one major issue and a few nitpicks.
Viscous was weird. The casting was odd, the performance was poorly directed, the changes to the character were poorly developed. "boohoo, my dad was mean to me and now I'm the villain." is overdone, and I really didn't like the addition of explicit violence toward Julia. It's been a few years since I watched the anime through, but I didn't get the feeling that he was physically abusive to Julia in the original. I feel like it was thrown in just to make it super clear that he's a terrible person, but it felt gratuitous. Overall they changed the character from a cold, quiet lunatic into a raving madman, and that didn't work for me.
Julia's motives at the end did feel a bit forced, but I would still have been interested to see where they would have gone with it.
I didn't like the performance of Edward at the end, but that scene in general felt tacked on, more like a "look what next season holds!" rather than an actual part of this season, So, I would hope that if they had gotten the chance to make it, they could have refined that actor's performances a bit.
I agree it would have been nice to see more bounty hunting shens for the team, but that was also how the original sort of went. Once the team got together, and started actually functioning as a team, they got like 2 real cases together before the team started to fall apart again. Spike just doesn't understand how to be part of a team, and his constant going off to do things by himself, and never telling anyone anything, makes the team impossible, and it's also this flaw that eventually gets him killed.

If you're eligible for a booster, get it well before ICNY. Like, now.

Re: You should uninstall Chrome

This thread makes me realize how little I use auto-populate/form fill.