Basil NubcaekEngland Icrontian
February 2013 edited February 2015 in Gaming
So there's this F2P MechWarrior game that several of us have been playing but we need MOAR recruits (and somewhere to theory craft/dump funnies/etc). Hence this thread.

You can get signed up here, grab the client and then head over to the training grounds to learn the basics then jump in game with some other icrontians.

MWO is currently in open beta, and not in a called-a-beta-even-though-its-done kinda way. There are bugs, there's a pretty terrible UI and there are game balance issues with almost every significant patch. But it's really, really, really fun, free to try and about the only mech sim to come out this decade.

PS Smurfy's MechLab is a useful way to theory build mechs before dropping the currency ingame.

And now to counter the seriousiness of this post, have a video of an Atlas bombing everyone: 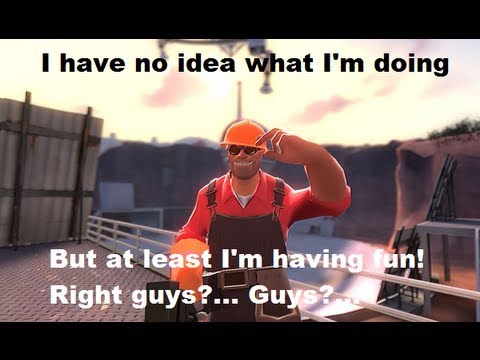