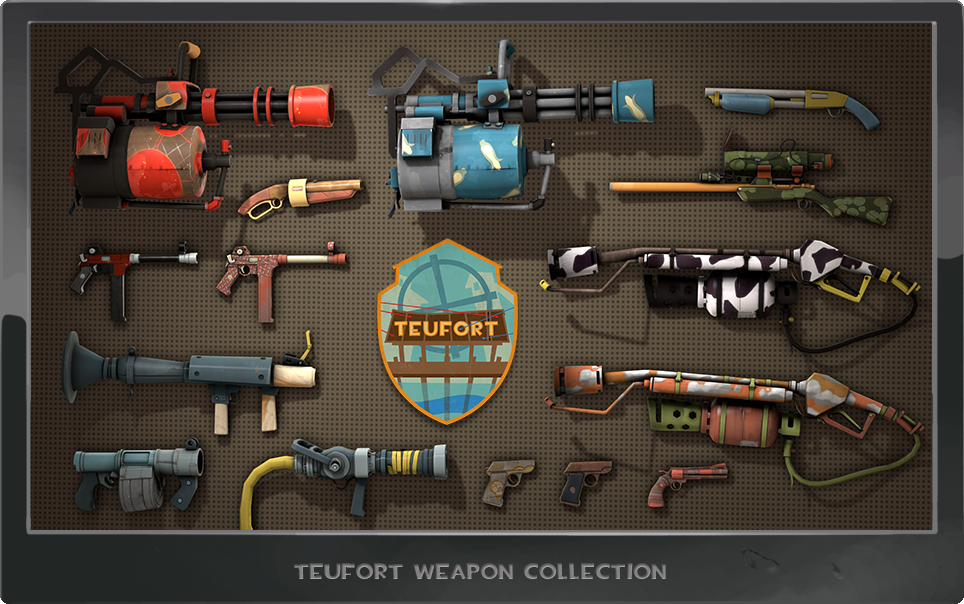 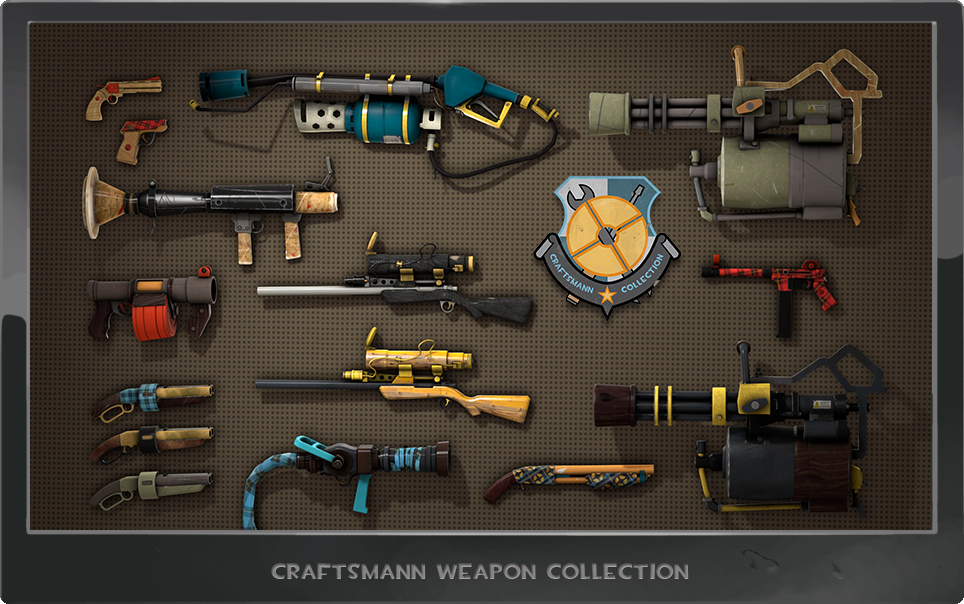 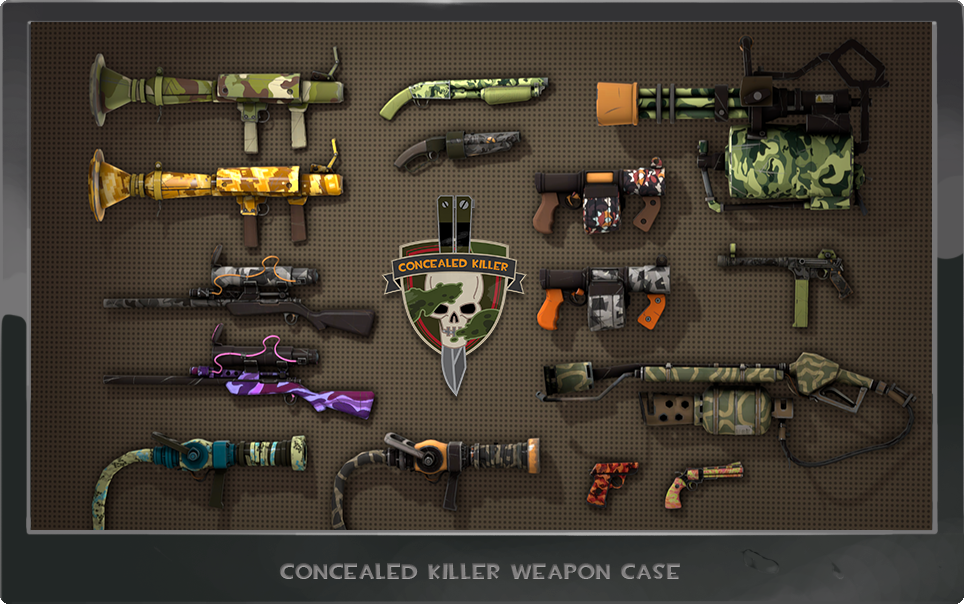 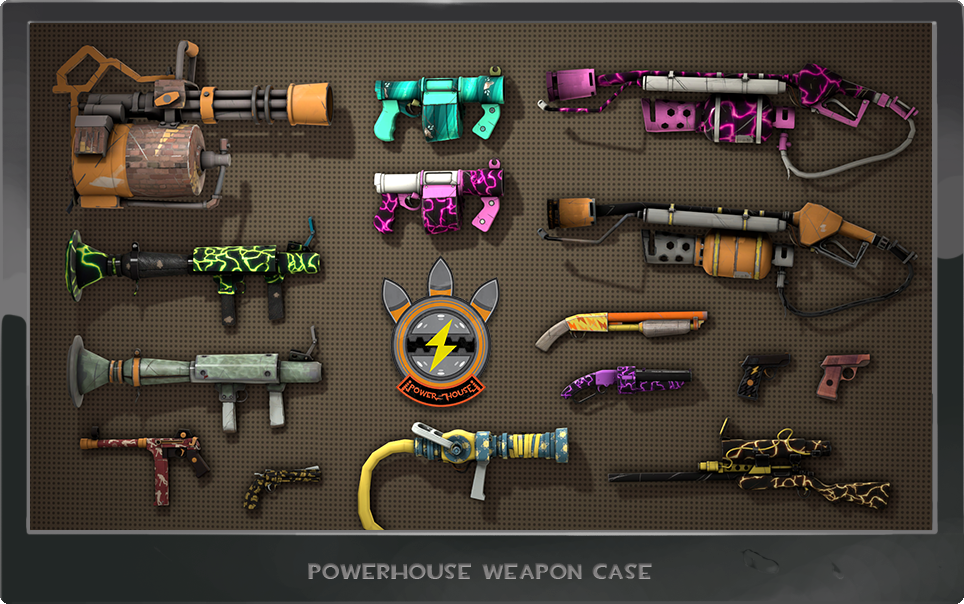 This update is Huge! (So huge I'll have to break it into multiple posts!)