Alright yall, you went and saw it. Now come here and talk about it.

ABSOLUTELY LAST WARNING, TOTES SPOILERS AHEAD DO NOT READ UNLESS YOU LIKE SPOILERS LIKE SOME KINDA WEIRDO. 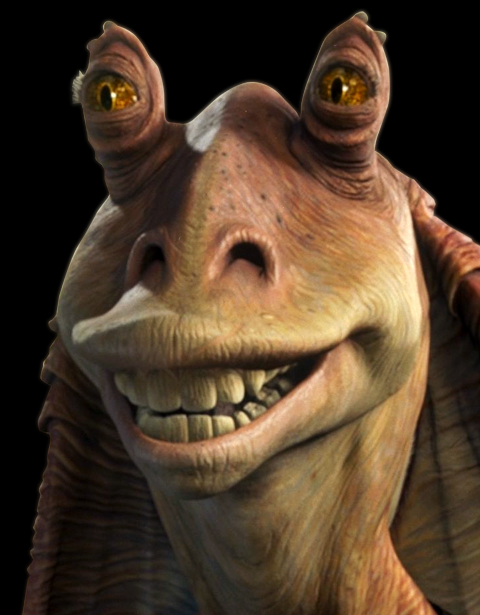